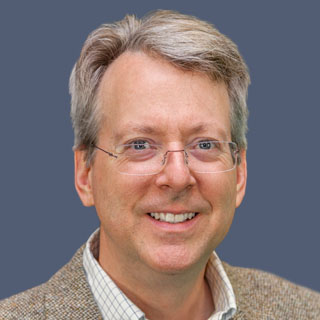 In 1986, Fraser began his career as a systems analyst developing software for and maintaining the computer systems of Associates for Middle East Research, Inc. (AMER). Through the 90s, his IT career spanned software development, networking, and infrastructure in multiple industries and platforms including work for the U.S. Department of Defense, non-profit social service agencies, telecom, payroll, and collegiate computing departments.

In 1997, Fraser and two partners founded Portico Systems. As chief technology officer (CTO), he was the technical visionary and lead architect of Portico's platform, which is in production today at many of the nation's largest health plans. With his co-founders and team, he grew the Philadelphia regional company to more than 180 employees before transitioning the company to McKesson Corporation in 2011. Fraser was a vice president in software development at McKesson for six years.

During his career, Fraser was granted two U.S. patents, and Portico accumulated numerous industry accolades, including:

Fraser is a graduate of Eastern University in St. David’s, PA, and former director and chair of the board at the American Birding Association.